Cardano: Interoperability with Litecoin and IOTA 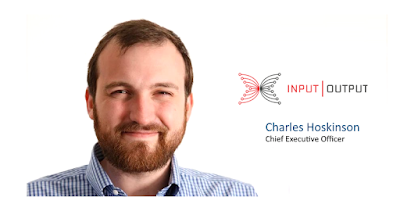 According to Charles Hoskinson, CEO of Input Output Global, building interoperability with the Cardano blockchain is about collaboration, and must have community support of the project to be successful. Hoskinson believes it is only a matter of time for NiPoPoW proposals to be implemented -


"The advantage of NiPoPoWs is that they are special, they do not require much to enter and do not require dramatic changes to consensus or validation. You get a big bang for your money, you don’t lose security; it’s very rare in protocol-design to see something where you gain something and you don’t have to give up anything else for it."
If successful, other blockchain networks with similar consensus mechanisms, such as Zcash and Dash, could also implement it.

Input Output intends to focus on interoperability with the Cardano blockchain during the 1st and 2nd quarters of 2021, and will explore bridges with Litecoin & IOTA, however -
"If the community does not support it, it is not worth anyone’s time to pursue an implementation because it would be void."
Watch the video here >> Charles Hoskinson: IOTA, Litecoin and other Bridges 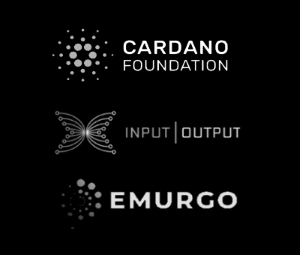